february 02, 2017 - the desert as a metaphor for fate a desert of possibility 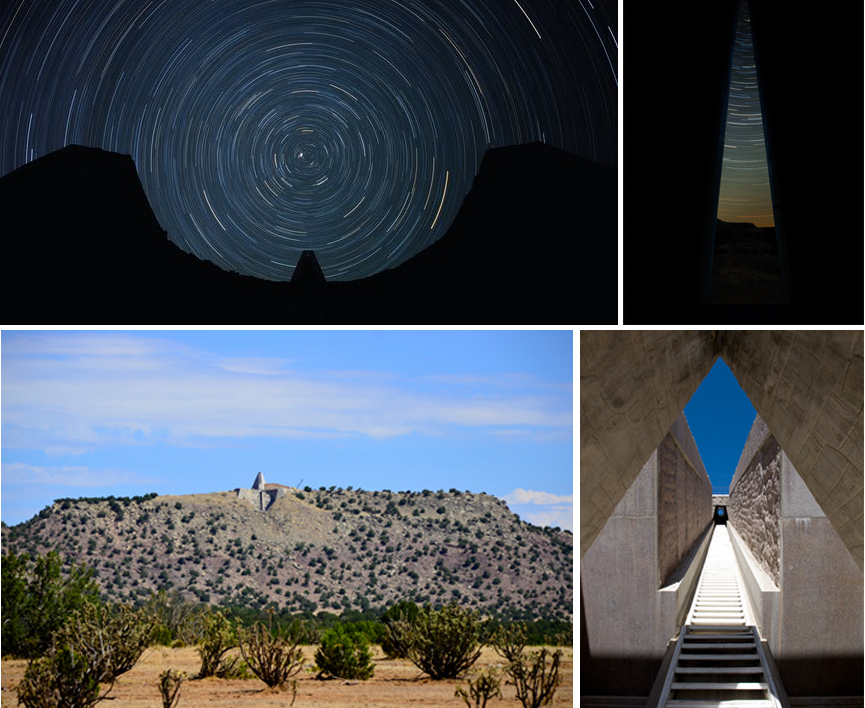 precession: the slow movement of the axis of a spinning body around another axis due to a torque (such as gravitational influence) acting to change the direction of the first axis.

“You have to enter the Earth to reach the stars.” -Charles Ross