january 11, 2015 - the form the mirror and the distinct boundary between 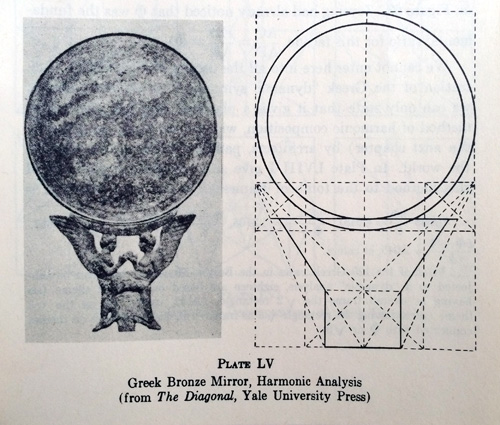 a distinction is drawn by arranging a boundary with separate sides so that a point on one side cannot reach the other side without crossing the boundary. for example, in a plane space a circle draws a distinction.

once a distinction is drawn, the spaces, states, or contents on each side of the boundary, being distinct, can be indicated.

if a content is of value, a name can be taken to indicate this value.

thus the calling of the name can be identified with the value of the content.

that is to say, for any name, to recall is to call.